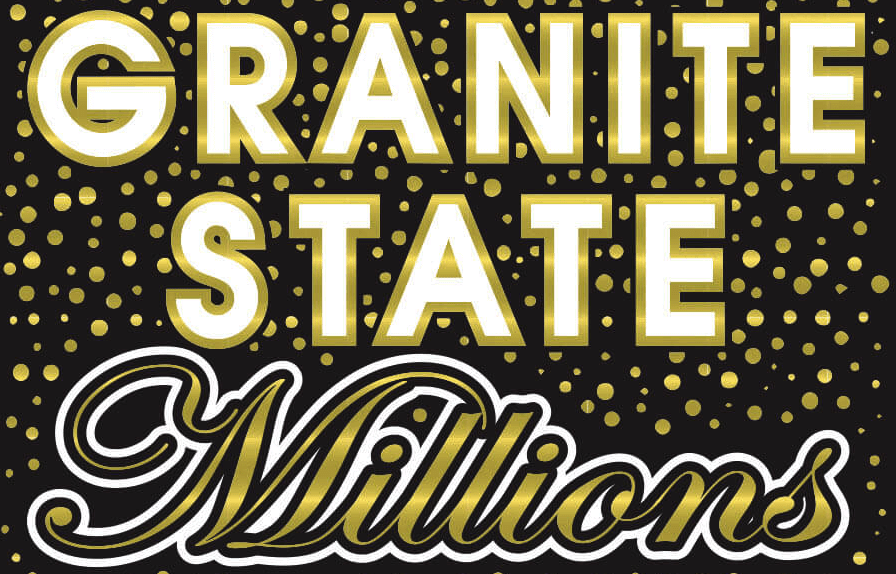 We did a thing

Since we're based out of Vermont, but are close enough to New Hampshire to buy New Hampshire games with much larger payouts, we decided to put our money where our mouths are, so to speak, and buy a bunch of tickets based on our algorithm. The result? A much higher rate of return than would be expected.

There are two major pieces to this: first, the odds. Scratch tickets are like living organisms: they are always changing. We monitor scratch games all across the country, and update our statistics on an hourly basis, so we have real-time odds for over a thousand different scratch games. We pooled $2,000 to buy the best game in New Hampshire, and chose the game based on the recommendation within our app. We purchased 80 tickets of Granite State Millions, a $25 game.

The next piece: expectations. To win more than we spent would have taken very good luck. Instead, we simply wanted a higher rate of return than the ticket would have initially given us, had we purchased $2k worth on the first day of its run.

The result? We could have expected to win $805 from $2k worth of tickets at the beginning of the game. Once the scratching was done, the scratch dust settled and the scratch numbers tallied, we'd won $1,530, nearly doubling expectations. One of our winners was especially exciting, and you can catch the reveal in the video we made to document the experience!

Though we had a net loss on the experience, the main reason for buying a game like this is the chance at the $2 million top prize. If we were to roll over our winnings to keep chasing that top prize, our $1,530 would get a bunch more tickets than the expected $805.

Overall, we had a blast, and you should check out our video over on YouTube.

ScratcherJack is a private vendor of information and is not affiliated with any state lottery agency.
We do not offer any gambling services, nor do we provide any games or prizes.
Please spend your money wisely aand never spend more than you can afford to lose.
If you or someone you love has a gambling problem, please reach out for help at Gambler's Anonymous